One of the most beloved conspiracy theories in cryptocurrency sphere is that CME Bitcoin Futures is pulling entire market apart. Except it’s not true, because it actually has almost no influence. It’s hard to understand why there is so much nonsense being posted on Reddit, Twitter, 4chan and other social media while this can be easily calculated, based on CME and CoinMarketCap data. It’s really not that difficult math and here is the result.

K then needs to be divided by total BTC volume to get actual price influence.

So what is the actual influence?

Total BTC market cap is $178,88 bn or 178 880 mn. Dividing those 2 numbers yield 0,0093%. It’s the entire influence on Bitcoin price that comes from this tiny market. If every trader that is now buying BTC futures contract there would suddenly short it, the price would fall less than 0,01%. Stop making a deal about it, it’s irrelevant.

Interest in Bitcoin is waning among big players

Interesting, though very bad thing for Bitcoin is that interest in CME Bitcoin Futures is waning each month since it was offered first time and is now at the historically lowest level of just 583 contracts – down from about 750 last month. It seems that novelty has already worn off and investors are not really interested in this financial instrument. It failed to gather interest and if that continues, it would probably be suspended indefinitely. Institutional investors tend to pick other and traditional instruments and for example Soybean May ’18 Futures on the same CME has $181 mln volume.

So yeah, you might think that the Bitcoin is revolutionary new technology that investors will flock to. But reality is that soybean is 12 times more popular than Bitcoin! And that’s just one of the several hundreds of commodity, currency, bonds and stocks futures on CME, so Bitcoin is really insignificant in this regard. 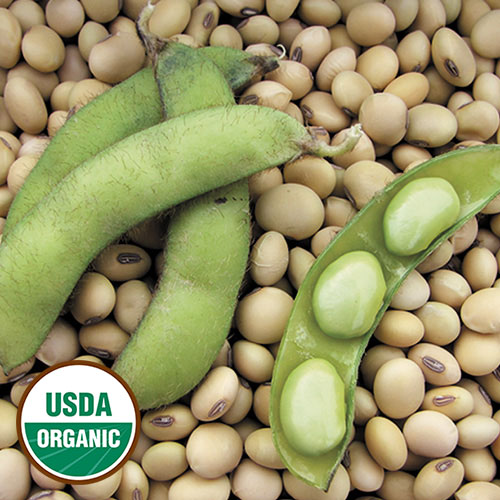 Soybean: despite not being on blockchain, 1200% more popular than Bitcoin. Buy your tofu before price increases!

– “Bitcoin is falling because Chinese are selling it out before Lunar New Year to buy gifts for their families” – whoever came up with this popular stupidity should get igNobel prize in economy.

– “Americans / Europeans / Martians (insert any group you want to blame) are waking up and they have weak hands” –  This Western-centric POV is totally wrong, and neither US nor Europe sets the prices this time. This market is created and shaped in Asia – and almost entirely. 17 out of 20 biggest cryptocurrency exchanges  are located in China, Hongkong, Taiwan, Korea and Japan. Only 3 are US exchanges (GDAX including Coinbase, Kraken, Poloniex) and there is not a single one large exchange located in Europe, South America or Australia. We can’t discern exact volume per country which would give us exact numbers on each nation only because HK and Taiwanese traders pay in USD but we can safely assume that 80-85% cryptocurrency trading is done in Asia. We know for sure that EUR trades consists of 5%, so maybe US trades are another 5-10% and rest of the world another 5%. This gives it 80-85% numbers of volume in Asia, which is consistent with number of cryptocurrency exchanges (85% too) located Far East.

– “Wall Street is FUDding, so they can accumulate it cheaper!” – The reality is, that Wall Street nor Damie Jimon nor your other favorite bogeyman doesn’t give a shit. Institutional investors can’t even buy this magical internet money and won’t touch it with a pole. Only way to legitimately buy Bitcoin for large investment funds is currently through CME and as you can see, no one cares and interest Bitcoin Futures is now at the lowest level.

Have your other silly Bitcoin myth? Post it below and I’ll dispel it. 🙂

Tether printed MORE USD than US government in 2018