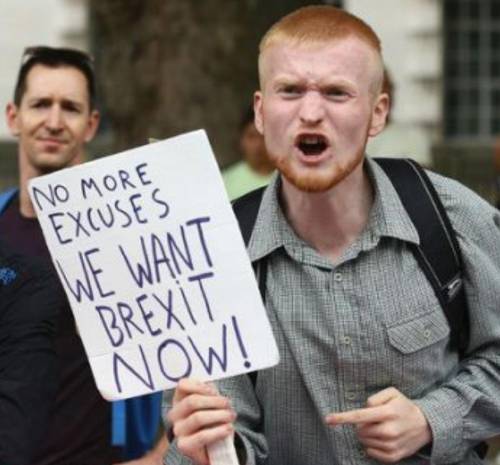 A typical English gentleman waiting for the Brexit

Great Britain, led by the grotesque Boris Johnson, is heading straight for the Brexit, that will take place in over two months, October 31. Despite warnings from all sides, including the Bank of England, that the lack of any kind of agreement will end in a disaster, the inability to import anything from the European Union and a huge price increases for everyone, the peculiar English government is not going to do anything about it, sinking the country in deep troubles that has not been seen since 1939.

Boris Johnson plays soccer – fantastic skills that are matched only by his keen understanding of economy!

For this reason, Paddy Power bookmaker have already sensed the opportunity to capitalize on this debacle – and they started to take bets on what product the English will ration after Oct 31. Here’s what you can bet on:

You can earn a lot if white wine will be rationed – up to 1:33. Gin rationing is 1:50, and poultry 1:66. Great Britain imports most chicken from continental Europe. Chicken shortage has already forced KFC to close some restaurants temporarily – and it won’t get better after Brexit.

Mars bars are on the bottom of the list. It is unlikely that this delicacy will run out in the even of Brexit, but if Mars will be rationed, you will earn as much as 150 for every pound you bet. 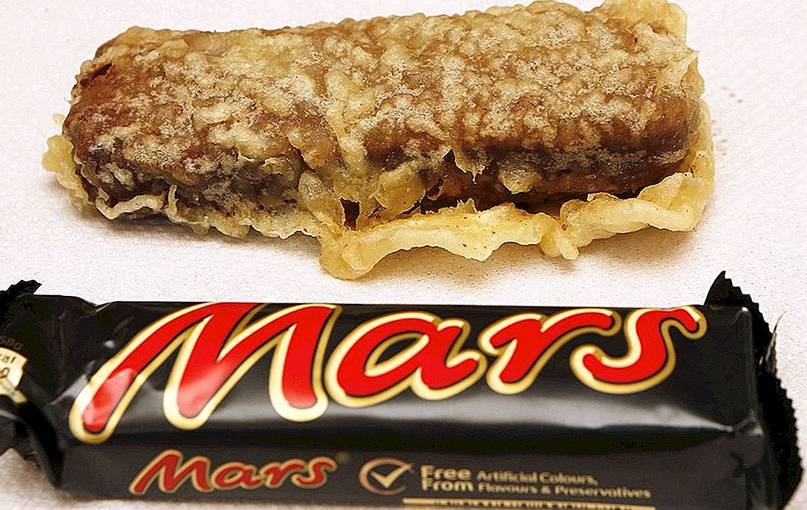 Here’s the full list. If things will go really bad, I think toilet paper might be rationed too!

Tesco is already warning that leaving the United Kingdom on October 31 without an agreement will be very problematic for the entire grocery industry and that stores will not be able to bring fresh produce before the increased demand for Christmas.

How to invest in Brexit?

You can short British stocks, especially those vulnerable to export, as sudden breakdown and duties on good sold outside Britain will lead to huge losses for exporters  – I’m shorting BATS and BVS. It’s also not hard to predict what Brexit will do to GBP – it’s already at its lowest level in two years, so short it with any pair you wish for predictable results – with JPY, USD, CHF and of course EUR.  But watch for reversals – I’m sure this debacle will lead to another referendum in a six months or so and Britain will return to mother Europa faster than it fled.

Institutional Investors Don't Care About Bitcoin: Bakkt is a Failure and Achieved... 0,000004% of BTC Market