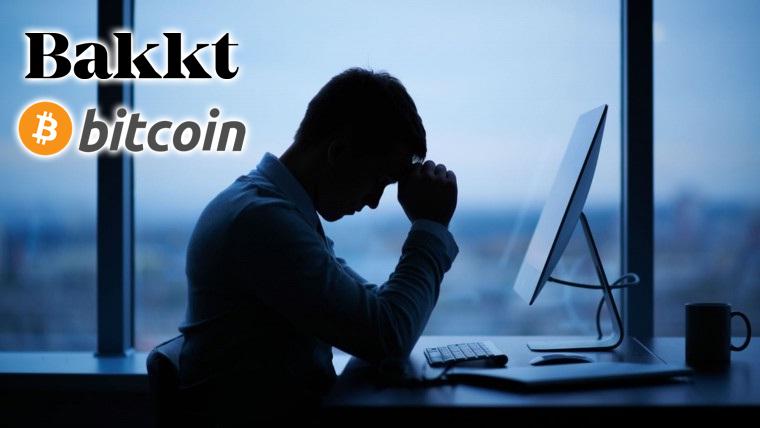 Bakkt, touted as true first futures contract for investment banks and serious buyers ended up as a possibly biggest cryptocurrency failure of the year. Its creators claimed they are “building the future of digital asset infrastructure“, “provide innovative ways of managing and transferring digital value”, “Expanding access to the global economy by building trust in and unlocking the value of digital assets.” – that’s a lot of empty buzzwords that mean literally nothing, typical for cryptocurrency sphere.

After 2 days of operation, total number of BTC contracts trading volume amounts to… 73 bitcoins. Comparing to 24h BTC volume of $15 975 292 058 (most of which is artificial anyway, but that’s another story), this means that the entire Bakkt market is just 0,000004% of total trading volume, an incredibly low and irrelevant number.

Why such dismal results you might ask? That’s because institutional investors don’t care about fake internet money. Actual Bitcoin value is propped up by Chinese scams like Tether, wash traded on unregulated exchanges by companies registered in tax havens.

Cryptocurrencies prices and volumes are artificially inflated by these exotic exchanges and no one actually know how much Bitcoin is worth. Thus investment banks and firm such as BlackRock and JPMorgan have no incentive in buying Bitcoin (even “settled in warehouse” as Bakkt claimed, which is nonsense), preferring instead real financial instruments like stocks.

Bakkt performance is even worse than that of typical ICOs which still suck up naive buyers, believing they can make millions from their pocket money investments. Even new, recently issued ICOs with mysterious and edgy names like “Cosmos” ($500 million market cap), “Ontology” ($400 million) and infamous “Chainlink” (of 4chan meme fame, $646 million market cap) still claim millions USD from naive people hoping they can turn their lives with get-rich-quick investments. In comparison Bakkt volume is just… $0.71 million – several hundreds times less than ICOs. 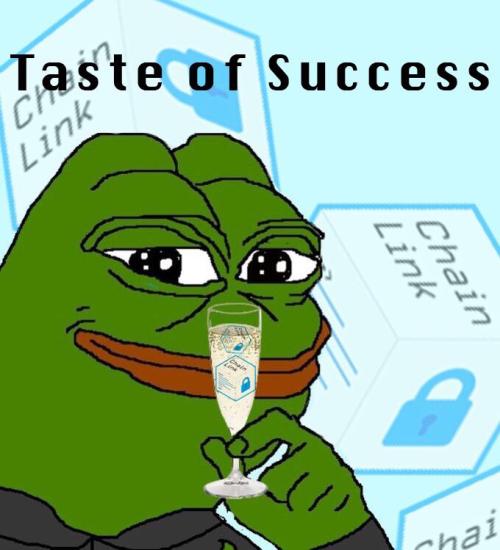 I’d say it pictures the biggest flaw in Bakkt marketing strategy – instead of advertising this product as a corporate level investment (no serious company is that dumb to buy virtual internet coins) they should offer this contract to individual investors with typical for cryptocurrencies promise of lamborghinis and untold riches waiting around the corner.

That was a serious flaw in predicting how cryptocurrency investor strategy thinks and shows lack of understanding how Bitcoin market operates. Bakkt will slowly descend into oblivion, that is until another fintech genius comes up with a master plan to bank the unbanked.