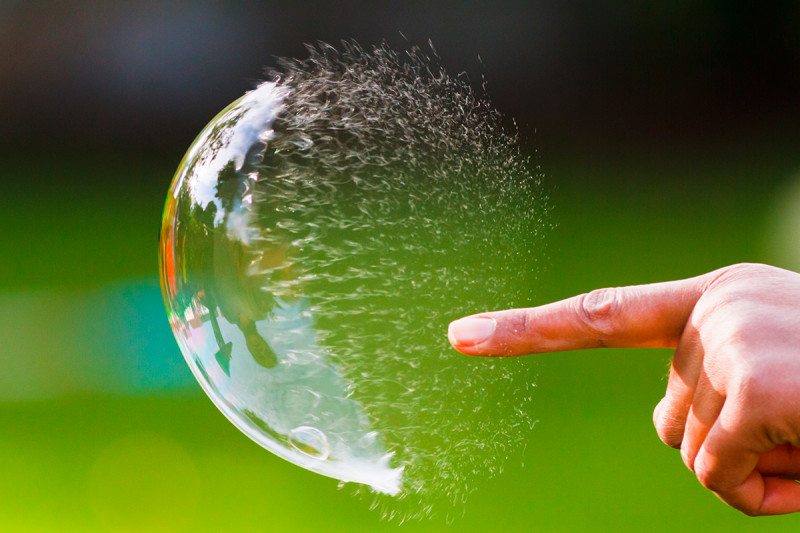 Cryptocurrencies are in retreat since more than six months, and it’s very easy to profit by selling (or “shorting”) virtual internet coins. I was always highly skeptical about cryptocurrencies and covered my critique a few times on this blog including Ethereum or Tether warning about huge bubble, manipulation on Chinese exchanges and general impotence of “blockchain”, which is nothing more than a big database that costs millions of dollars a day to maintain. Here is my list of 4 best cryptocurrencies to sell while bubble is bursting:

I covered Ripple a year ago and all the reasons not to buy this fake internet coin are even more real now. To add final nail to its coffin, in recent interview Ripple’s Chief  Cryptographer Barry Schwartz said that banks are unlikely to apply blockchain (what a surprise!). Despite millions spent on marketing, XRP is faltering. Even changing logo from fidget spinner to weird X won’t help it. After all, what’s the value of cryptocurrency supposedly designed for banking, if banks aren’t interested in using it? (hint: zero) 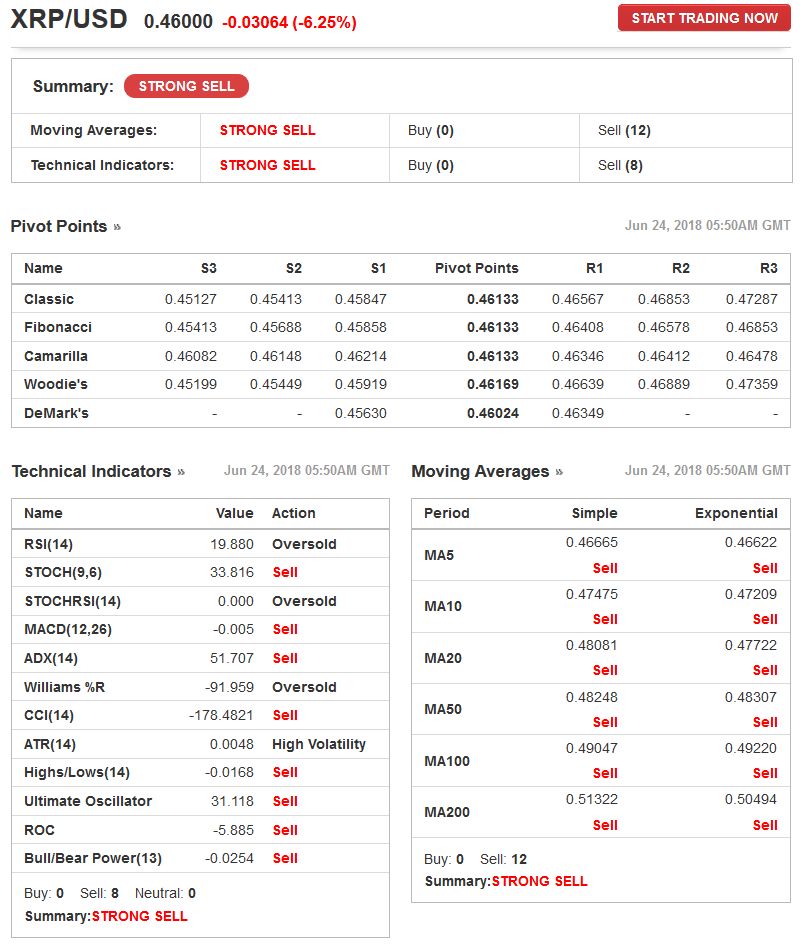 Cardano is another pointless Bitcoin clone with no applications and edgy named software like “Ouroboros” and “Daedalus” (so 3l33t!). Entire Cardano website looks cringy, with countless buzzwords like “First blockchain platform to evolve out of a scientific philosophy and a research-first driven approach” (wow, so smart) that sounds like nonsense, especially that there is not a single use for this virtual internet coin. Even its name and ticker is pretentious. Try visiting “What is Cardano” page and you will see only the same garbage like “the future of money”, “global team of leading academics”, and “first provably secure proof of stake algorithm” repeated over and over on hundreds of other cryptocurrencies websites competing as a “best internet coin”. They don’t even try anymore proving that it will be currency aimed for specific purpose – it’s just another blockchain ledger, but you have to buy it, because it’s “scientific”.

I believe it’s more overbought than other cryptocurrencies and I judge this from current price of $0,16, which is the same level as 14/12. Since all cryptocurrencies are pegged to Bitcoin, which was on the same $6400 level on 13/11, proper ADA  price should be on 13/11 level – which is about $0.03, so plenty of space for painful, -70% freefall soon. 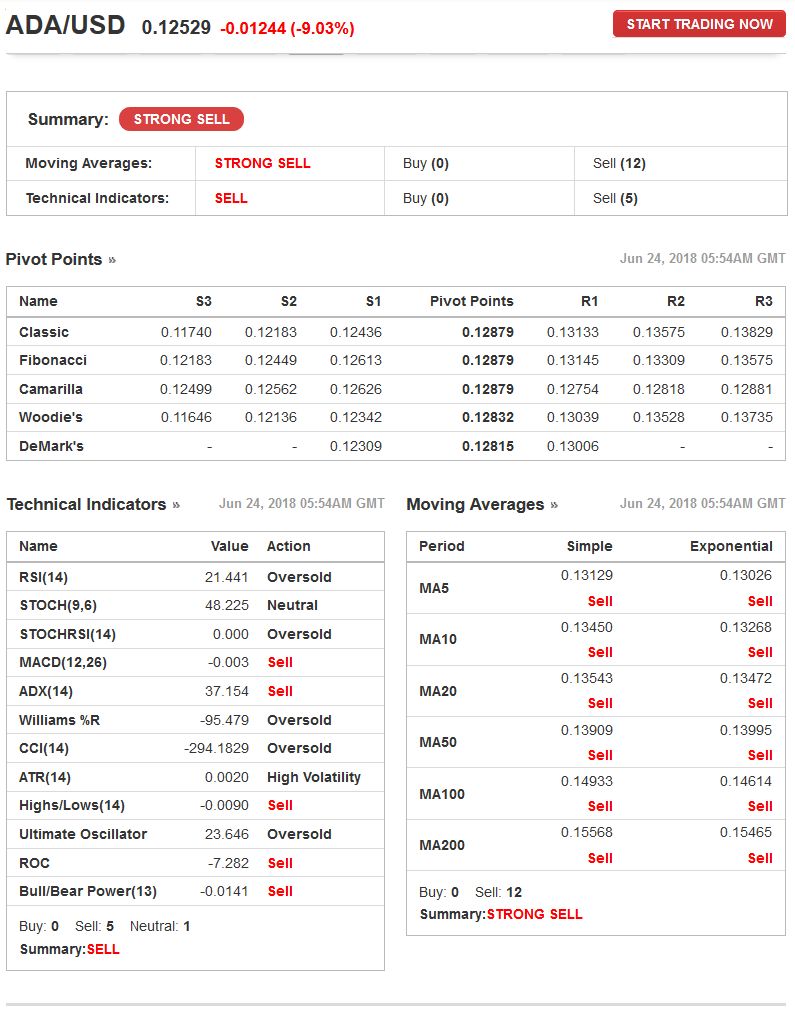 Despite claims of decentralization, EOS is fully centralized ICO conceived as a scam and under full control of its creators, so they can wash the money and dump it as they want. It couldn’t even be properly launched and it was locked to trade, with mainnet locked under the guise of “voting” that couldn’t proceed because EOS creators didn’t bother to make a GUI for voting software. Even more laughable are its future projects: Wikipedia clone, “but on blockchain” (there are now literally tens of Open Source Wikipedia CMSes now like MediaWiki, PHP Wiki, XWiki or excellent TikiWiki, so who will be using its 50th clone?), Hirevibes  – job portal (there are 185 different WordPress job board plugins on Template Monster that can do this for you – just without “blockchain”), EOS Gems – collectable gem game like Crypto Kitties (just come on…). Of course, not a single project is available now (and there won’t be, because there is no point). 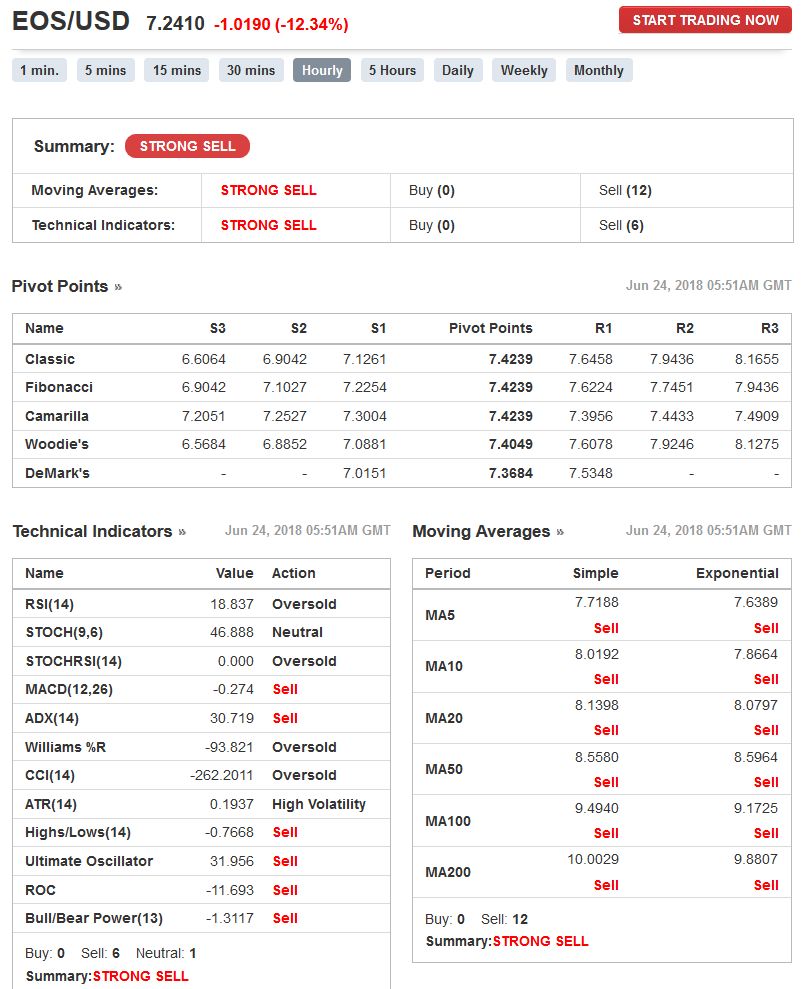 $ETC is literally the worst performing cryptocurrency among ten biggest internet coins, with -23% 1-year return. It’s so bad that it already lost all gains during artificially-pumped bull run of 2017, but it’s actually at big loss. Ethereum Classic is like an obsolete version Ethereum so it’s even worse. It exemplifies fate of cryptocurrencies in general, as the constant influx of forks and ICOs are diluting market, leading to decrease in price for less popular cryptos like ETC. Coinbase recently added it to its listing, but it doesn’t matter, because it’s a purely speculative coin, with no value whatsoever and no publicity that might initiate some temporary dump. It’s being eaten by projects with fancier and more aggresive marketing like EOS and XRP and it’s going down the drain. 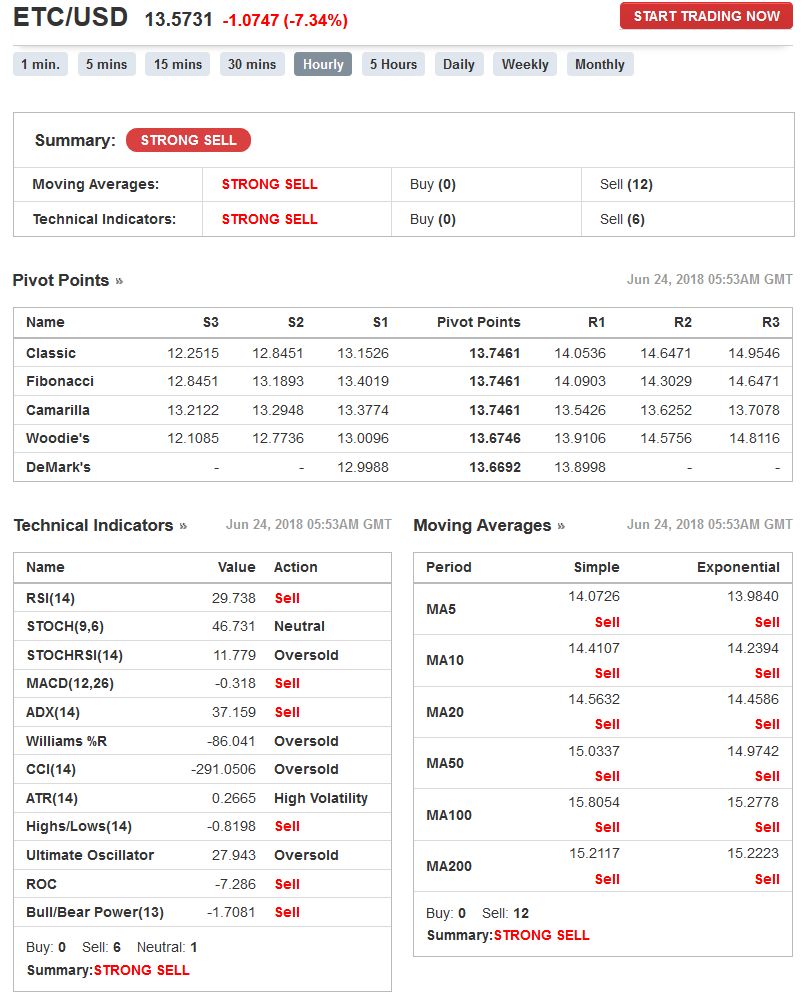 In the end, all cryptocurrencies are garbage and it doesn’t matter which you’d sell, because all follow the same trend – which also proves that there is no difference between them and all Bitcoin clones will suffer the same fate. Stop shorting once Bitcoins hit 2K – I believe this is possible bottom and resistance. In fact, I plotted trendline and extrapolated precise date when Bitcoin will hit bottom: it will be worth 2K on 2018-09-12, so in less than 3 months – that’s the window to sell. Here it is (click to enlarge): 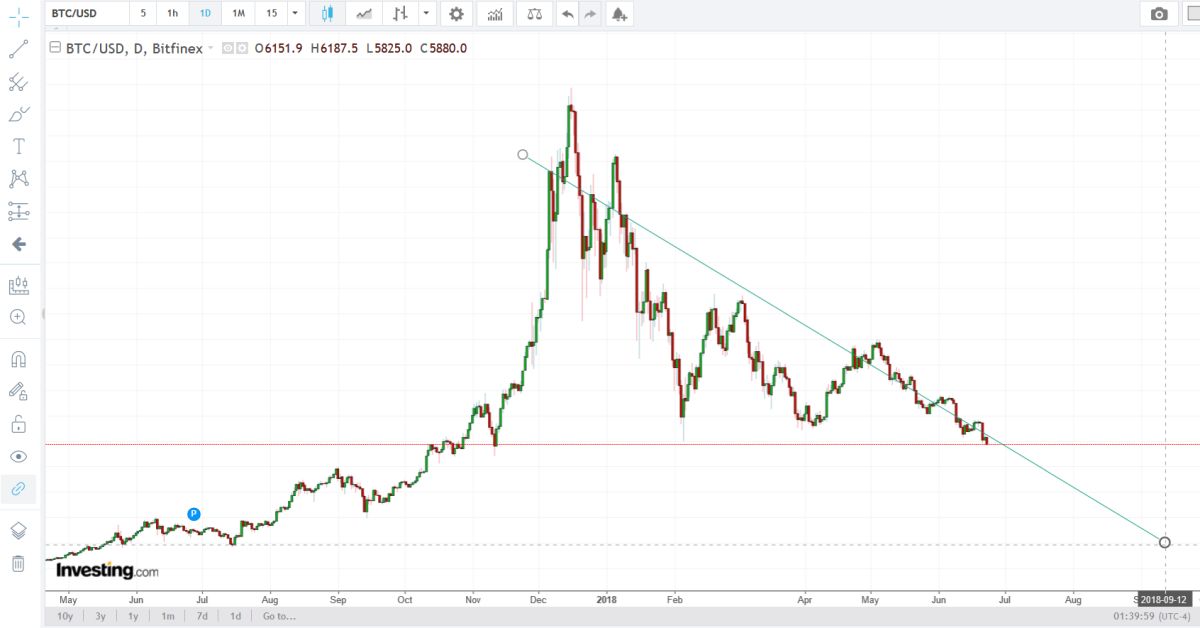 And how much can you earn from shorting? A lot – actually 3 out of my 5 best trades are now cryptocurrency shorts.

By properly timed shorts you can open and sell it many times to even multiply this result. Or you can just “HODL” your sells!