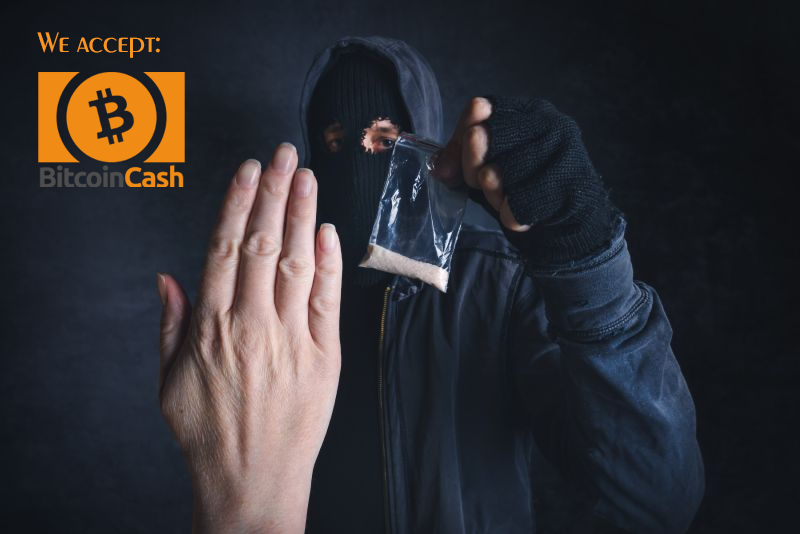 Bitcoin was for a long time favorite currency of internet illegal drug, explosives and arms dealers.  Not anymore. Bitcoin Cash, a Chinese counterfeit fork of original Bitcoin, which became third most popular cryptocurrency in just last few weeks, has now been added to Dream Market – world’s biggest darknet portal that sells drugs. Dream Market portal is located on Tor – an untraceable Deep Web that works similarly to eBay and that even has comment system, letting customers rate sellers and their drugs.

You can now pay with BCH for your benzos and barbiturates!

This is a huge STRONG BUY signal, because cryptocurrencies have no real world uses, except buying illegal stuff, financing terror or paying cyber ransoms. Cryptocurrencies are perfect tool to conduct illicit business, because of their untraceable nature and so are used in this kind of trading. We don’t know real numbers, but we may assume that drug trade surpasses virtual coins legal payments, so there surely will be surge in people interested in obtaining Bitcoin Cash. This is especially apparent now that Bitcoin network is congested and become unusable for payments. If you want to send payment in this cryptocurrency, you need to pay as high as $40 fees or wait as long as few days for transaction to process.

Bitcoin technology has quickly became obsolete, and while crypto enthusiasts claim that it’s still “a store of value” just like gold, in reality it can’t be effectively used for payments anymore. Online stores like biggest video games marketplace Steam have withdrawn Bitcoin support. Bitcoin Cash works better in this regard and offers lower fees, because of new technology that allows for better scalability due to larger block size limit of eight megabytes, offering the same anonymity. It’s no wonder that even drug dealers now shun old Bitcoin and are searching for better solutions like Bitcoin Cash. I’m sure that we’ll soon see ransomware hackers demanding Bitcoin Cash as their form of payment or even other smaller alt-coins. 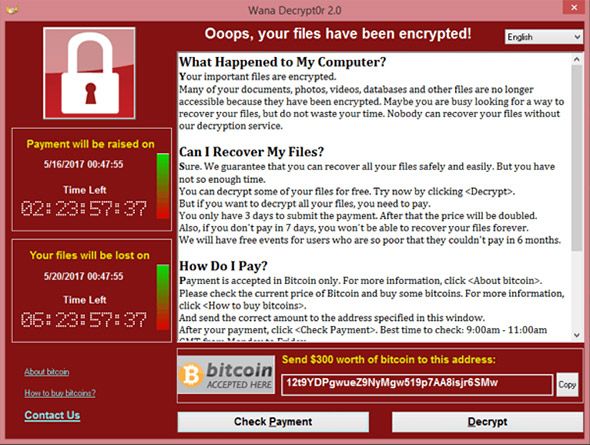 4 Best US Healthcare stocks to buy on Etoro in 2018