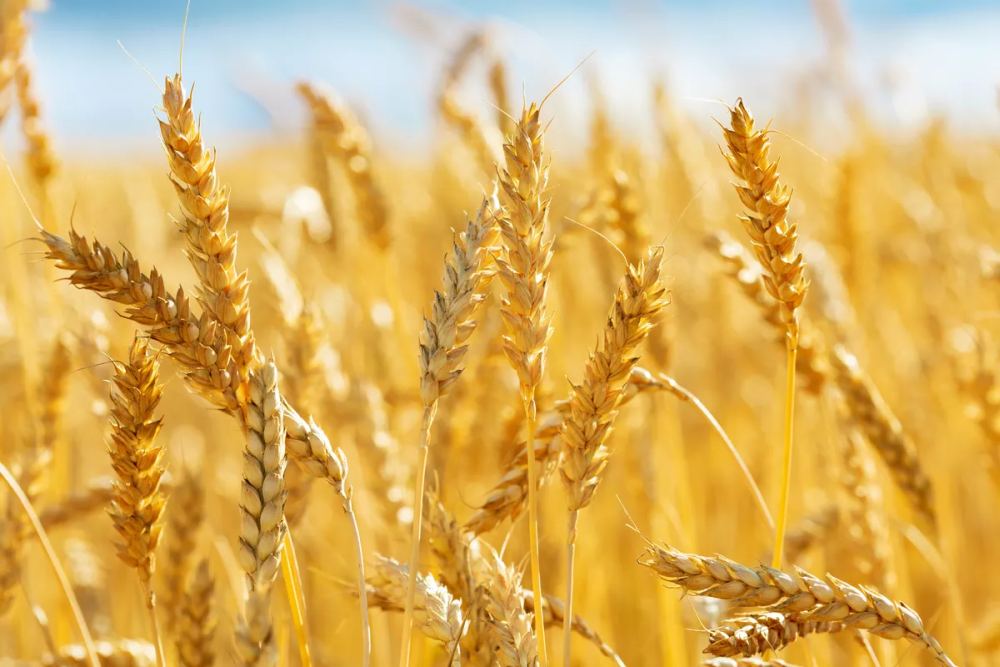 Wheat is a very volatile commodity, offering lots of opportunities for profits, and moreover it still far from this year’s high of almost $580. I’m highly confident we’ll see good growth for this commodity as it has a really good long term outlook. Here are the most important fundamentals and factors that will impact the price.
Whether we like it or not, global warming disrupts not only agriculture but the entire economy. The impact on crops is adverse as the weather becomes less predictable than ever, resulting in droughts and floodings. This directly impacts long term $wheat prices, and other food commodities are affected too.

The global population and thus demand for wheat is growing. Along with rice, these are 2 most important grains. In just published forecast FAO expects new record-high global cereal production for 2021, which isn’t surprising, considering that the global population grows 83 million annually or 1.1% a year – not to mention that people are eating more than ever. This puts heavy pressure on the price.

Interestingly, the world’s biggest wheat producers are China, Russia, and India, so BRIC countries. While the contract we trade on eToro is most likely Chicago SRW Wheat Futures, traded on Chicago Mercantile Exchange, the largest US commodity market, political problems in all these countries affect the flow of wheat to the markets, especially considering the instability of their currencies. This is also the reason why the price is so volatile.

You could think that harvest should depend on the harvest, is set once a year. But there are myriads of factors influencing the price and political instability in these countries including the exchange rate for local currencies. Not to mention USD inflation, which makes the dollar less valuable over time. Remember that buying commodities, you’re actually buying them in pairs with corresponding currency, and consider this instrument as a USD/Wheat pair. With the dollar losing value at 1.38% per year, the price of the commodity goes up in general, factoring inflation. 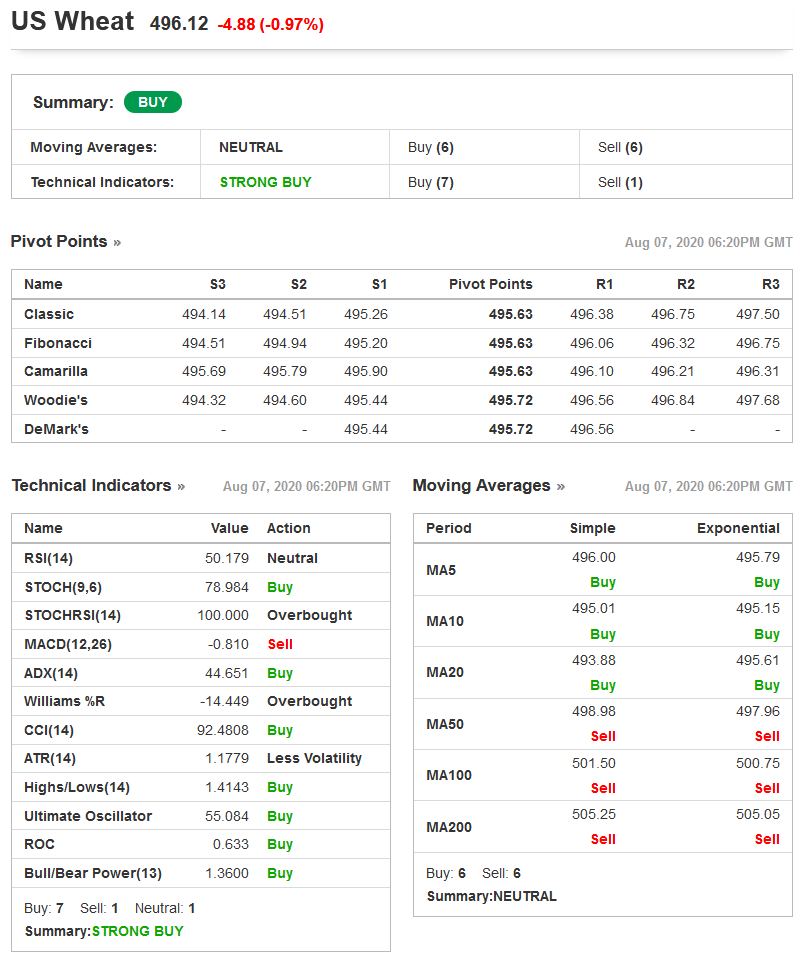 Technicals are favorable for wheat price, certainly short term, on 15 min pip chart. Also consider that there are several wheat contracts, most popular being CME’s Wheat Futures, with about 3 months expiration date. Contract unit is in this case 5,000 bushels (~ 136 tons) and price represents US cents per bushel. Variety sold is #2 Soft Red Winter. According to USDA, it is typically used to produce flat breads, cakes, cookies and pastries. 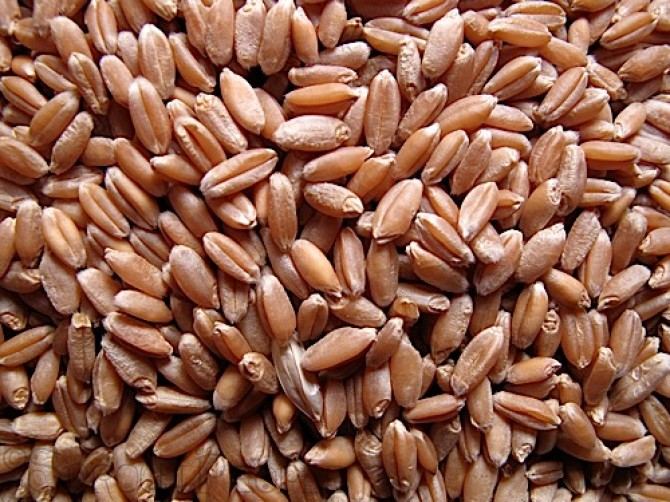 Another reason for the wheat price increase is that oil becomes more expensive, jumping from $13.45 in April to current $41 – that’s 300% more. Besides weather, the oil price is the biggest factor in how expensive $wheat is, as it fuels transport and production costs. It doesn’t seem the oil will revert to previous prices, not with the current revival on the markets, so if anything we can expect that it would pressure wheat into even higher levels.

Volatility is quite large, so as usual, I suggest using low leverage. I typically trade it at x2 and while you can go x5 in expectation of better gains, be aware that from time to time it swings 3% daily, so the risk is much more considerable. As always, safe and steady trading is the way to go for long term investment, so have a nice profit!

Investing in WIX? Here's what you should know

Coffee Reserves are at 20 Year Low

There are shortages now in every commodity market. The collapse of supply chains and an increase

The only source of information about commodities you’ll need

Investing is all about learning new things and if you are serious about it, you should