Far Eastern culture is simple: there is no room for political correctness, there is only pragmatism, and everyone is accepting this. Therefore, in principle, Chinese and Japanese are racists and don’t treat their perceived superiority over other races as anything unusual. Chinese word Laowai defining a foreigner has a pejorative context, like the Japanese Gaijin, which literally can be translated as “Barbarian (from the west).” In similar vein the Chinese and Japanese are openly speak about the role of women in their societies and in business.

American Shirley Lin, participating in a prestentation by Jingbei Investment Fund that invests in start-ups was shocked and outraged, by their statement: 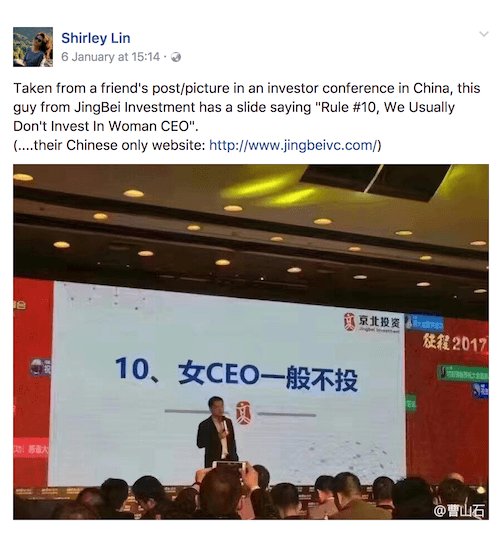 Luo Mingxiong of Jingbei Investments in his rule number 10 stated that:

With typical Chinese pragmatism, which is not understand in the West, he explained later on the company blog:

“It’s not because of any kind of prejudice. Just think about it carefully […] besides giving birth to children, what can women do better than men? Nothing. If the company CEO is a man, but a lot of the chairmen are women, we typically won’t invest in either. Why? Because it shows that the entrepreneur […] can’t recruit equally excellent and ambitious male executives.”

Ken Xu, another Chinese investor confirmed this attitude in interview for Tech Asia:

“In China, I think many people won’t consider this sexist. If you see entrepreneurship as a type of work, they probably think female entrepreneurs are not well-suited for it. For entrepreneurs, especially CEOs, a lot of people are going for pure aggressiveness, ruthlessness, speed, especially in China. And that is seen as a very, very male trait.”

It is worth noting that in Europe or in the United States such frank statement would trigger gender discrimination lawsuits, which certainly in the US would end in a multimillion compensation and the witch hunt on social media, after which the partners of the company would have been forced to withdraw from the cooperation. Although there are some companies like Aliexpress makeup brushes, owned by women that are succesfully make business in China.

How about you, do you think that women are not suited for conducting business? There are not many studies on this matter, but the number of companies run by men who have had success speaks for itself. There is literally not a single worldwide recognised brand founded by woman. Whatever the answer, you can also browse through the gallery of nice Chinese businesswoman below 🙂 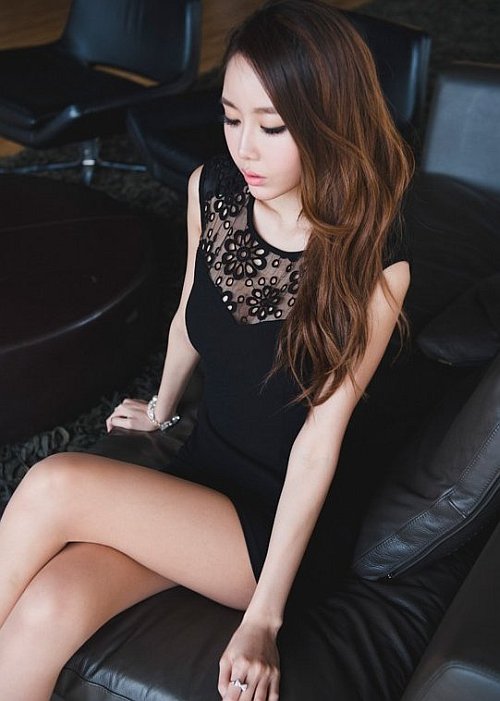 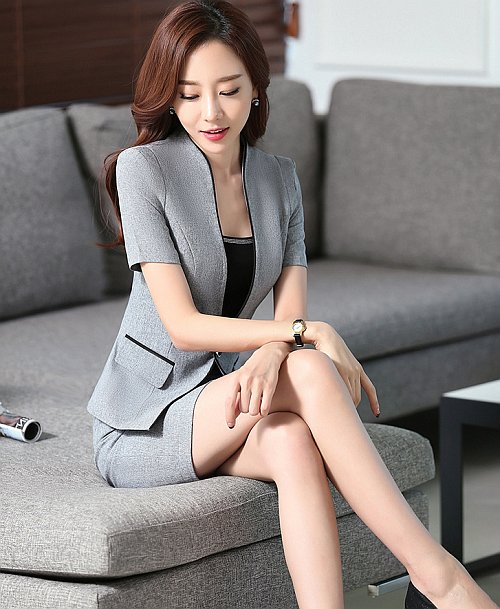 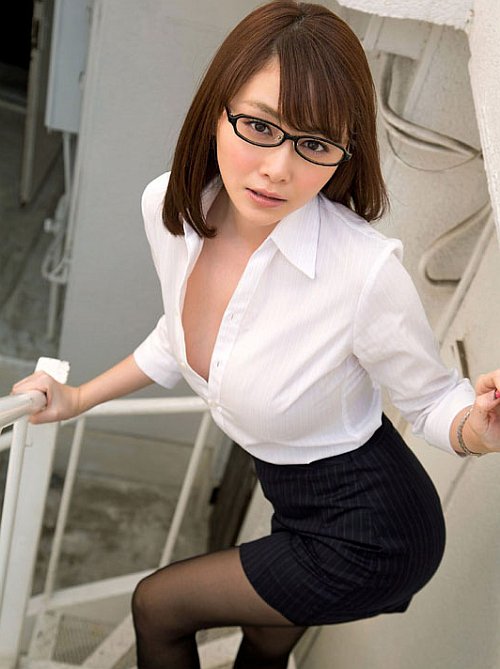 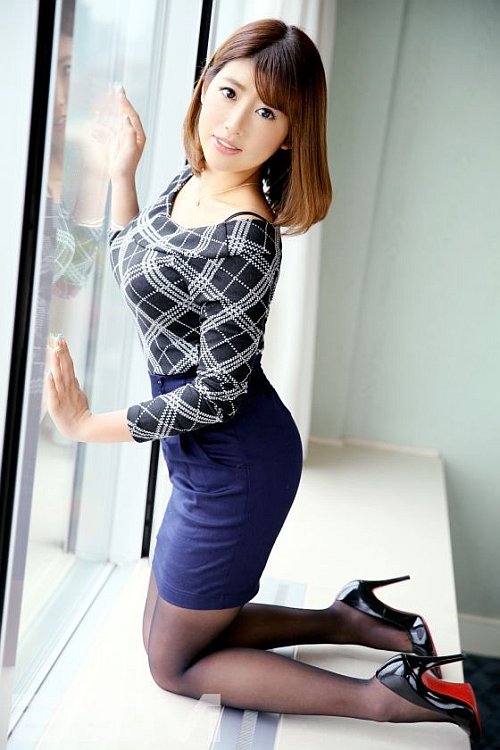 Czechs achieved budget surplus for the first time in 20 years