Dollar Index is a virtual instrument that was invented by the Americans to track the movements of their currency in relation to other major world currencies. It has ticker symbol of DX. Basically, it contains basket of 7 currencies, whose average value is divided by the value of the dollar. This means that if the dollar rises or currency of the cart decreases in value, USD index increases. Basket is as follows:

This is very interesting currency index that makes it easier to invest in dollar, because you don’t need to fully track other currencies, which are spread into nice “portfolio”. Currently Euro has greatest weight and it consists of 57.6% of the weighted value of a basket of currencies. Since the value of Euro group-common currency has quite a few problems, including Brexit and weak economies of Italy, Spain and Greece, you can safely assume that in the long term it will go up. Europe will face very serious crises, and everyone knows it. There are many woes for Europe, most serious being: 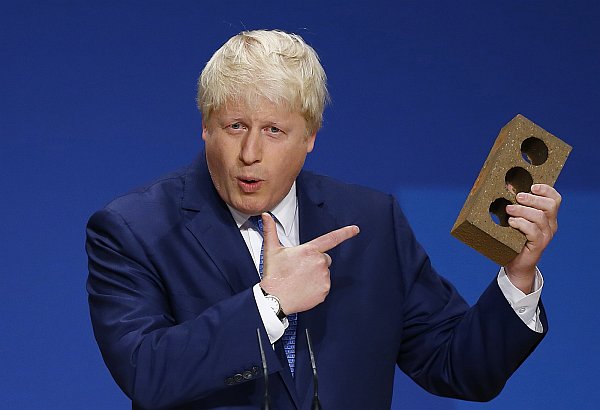 Watch this man holding a brick. He will destroy Europe. 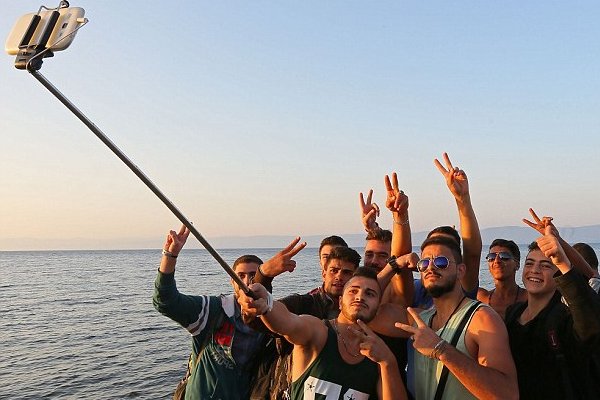 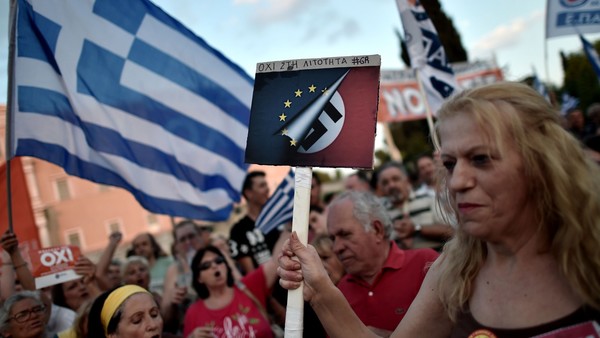 Oh Greeks, how low have you fallen. From wisdom of Plato and Aristotle to… this.

On the other hand, American economy is very healthy now, and chairman Janet Yellen will almost surely increase USD interest rates in second half of 2016, which would be big factor for rising value of Dollar. For now, in June and July rate hike is not possible, but the nice old lady from FED should announce it in next months and it will be terrific day for USD Index holders (or other Dollar pair buyers).

OK, but how about technicals? Almost every important indicator screams “BUY ME”. Here are breakdown of Moving Averages. As you can see, only simple MA100 leans to sell. Every other MA indicates that you should buy it, and hold it as long as you want for profits: 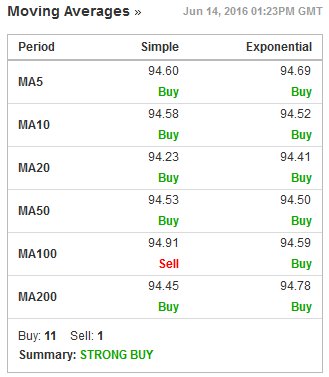 Most important, MACD and RSI also indicates that it will only go up in next few weeks. 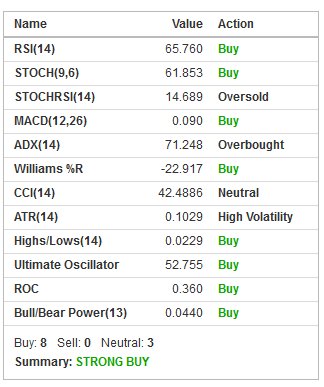 Is it worth buying USD Index now?

You should buy it, and this is great opportunity. USD Index gained 16% in last 2 years and it would increase more and more. The dollar throughout 2015 years was deliberately weakened by FED and this process has already been stopped, because the condition of the US economy has improved, and is best in the last 10 years. Besides Euro, other currencies will be volatile: there are some serious troubles with Japanese economy, resulting in weaker Yen, and there is Brexit, which would impact negatively on price of GBP, because investors will sell British Pound, uncertain of the UK future. You may also sell other pairs like EUR/USD or JPY/USD, however USD Index, with its diverse currency basket will give you more stable results. This is actually a very good investment and one of the safest assets to buy, particularly at this time. Ask your broker if he offers USD Index and buy it for short (several days) or long term (you can hold it even until the end of 2017). You will profit from strong USD and current troubles in European and Asian markets. If you don’t have access to USD Index, we recommend eToro, as it is very beginner friendly broker, with every currency pair available to trade mentioned above.

5 best healthcare stocks for 2017 and beyond