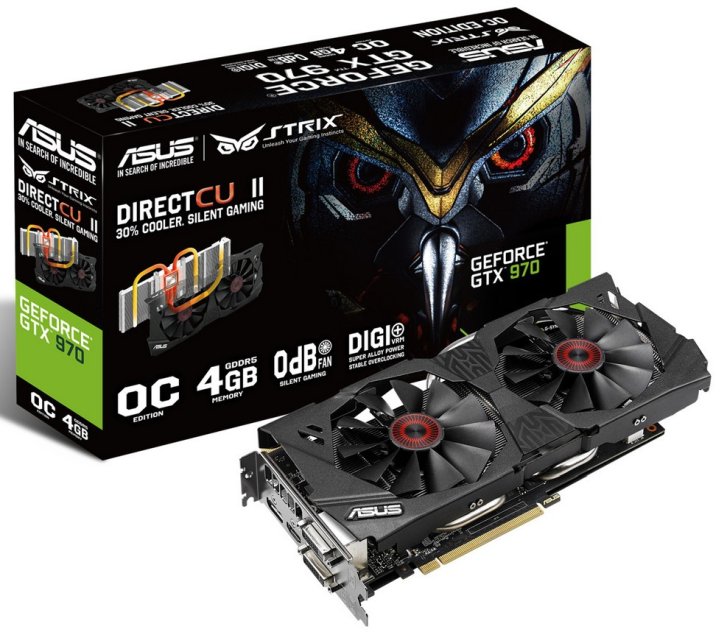 A tool of serious gamers – and Bitcoin miners

If you recently assembled a new PC and bought hardware parts (like I did) you must’ve noticed how expensive GPUs were now. Most popular cards like Nvidia GeForce 1050-1080 series in just last few months became not only much more expensive, but even hard to get in some online stores. Factories, mostly located in China or Taiwan, had trouble coping with demand, because of many orders worldwide, but especially from China and Russia. But this is now coming to an end, with recent closing of Chinese exchanges, decrease in cryptocurrencies prices and even possible ban on Bitcoin mining in China. At least we’ll finally get inexpensive computer parts from Aliexpress!

They need it to process their blockchain. Graphics cards can process immense amounts of data, much more than CPUs. Though normally used for gaming, computer containing fast enough GPU can be setup by use of software such as cgminer as a cryptocurrency mining equipment. This also requires free or very cheap energy, because if you try to mine it in your home, cost of energy would surpass potential earnings, as each mining computer need at least 100-120W for work and you need a big cluster of these station to effectively mine cryptos. And Chinese have all of this, mostly using free energy from solar cell farms to power their stations. Take a look at the movie below if you are interested how this works:

So what happens next?

Chinese market became flooded with GPUs and as computer hardware portal Chip Hell, prices in online stores in China already fell by 30%. Additionaly, there are a lot of offers Graphics Cards offers on “Chinese eBay” – Taobao, where sellers try to sell their used hardware, but it’s basically a Polish gambling content, as the prices vary like they’re driven by a roulette in a casino. Be wary though, and don’t treat this as an opportunity to buy such used card. These GPUs are worn out from constant 24/7 h work, often with overclocking (which means rising GPU voltage and clock frequency above suggested levels) to get even fastest mining. Such card could have an empty cooling tank, because of cooling liquid leakage, spent fan ball bearings, worn-out capacitors and will work unstable, leading to random resets, decrease in performance or even total breakdown – so it’s garbage.

We can expect further drop in GPU prices – which will at last go back to normal levels. Chinese now are planning to ban mining too, and want to shutdown entire cryptocurrency economy and they will succeed, possibly breaking crypto bubble worldwide. That is most significant signal that Bitcoin bubble is coming to an end, than this sudden drop in price in miners’ tools and no amount of puffed up buzzwords containing “blockchain conferences”, “proof of stake announcements” and “hashrate upgrades” will change this.

4 Best ETFs that you can buy on eToro