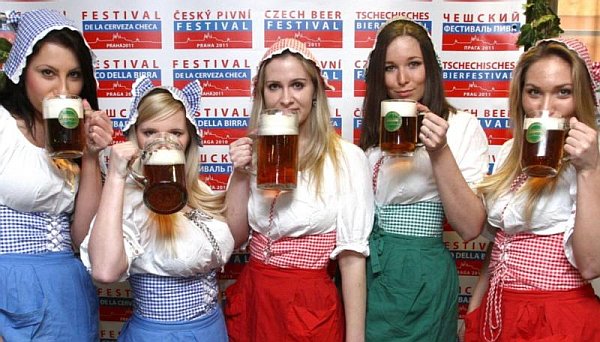 For the first time since 1995, Czech economy has achieved a positive budget balance, resulting from the excellent economic situation in the country, high employment and cutting unnecessary spending. This was achieved thanks to low taxes which enabled the development of entrepreneurship and has driven economic growth.

As Prime Minister Bohuslav Sobotka just announced surplus, or positive budget balance for 2016 amounted to 61.77 billion CZK (about 2,42 billion USD) and for the first time since 1995 Czech budget earns more than it spends. 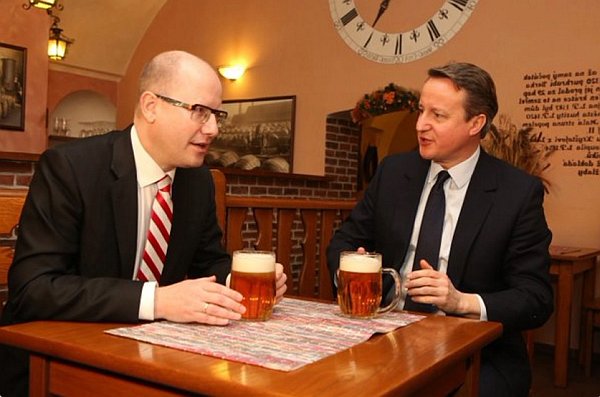 Bohuslav Sobotka (left) likes Czech beer, on the right some Englishman also admires the taste of the Czechs finest brew

Taxes in Czech Republic are quite low, comparing to other EU countries. Income tax in the Czech Republic is 15% and 22% for those who earn more than 48 average monthly salaries. Basic VAT – sales tax rate is 21%.

Czech economy has joined the ranks of several countries in the world, which have succeeded in obtaining a surplus like Germany or Switzerland. This year Czechs also joined the elite group of countries with negative bond yield, such as Japan and the US. For example, yields on 3-year-old Czech is -0.69% – so you have to pay if you want to keep it in the portfolio. Negative interest rates of Czech securities was made possible thanks to the huge interest of foreign investors in the Czech economy.

Achieved budget surplus will go be used pay off debts from previous years.

Chinese: Women are unfit for business