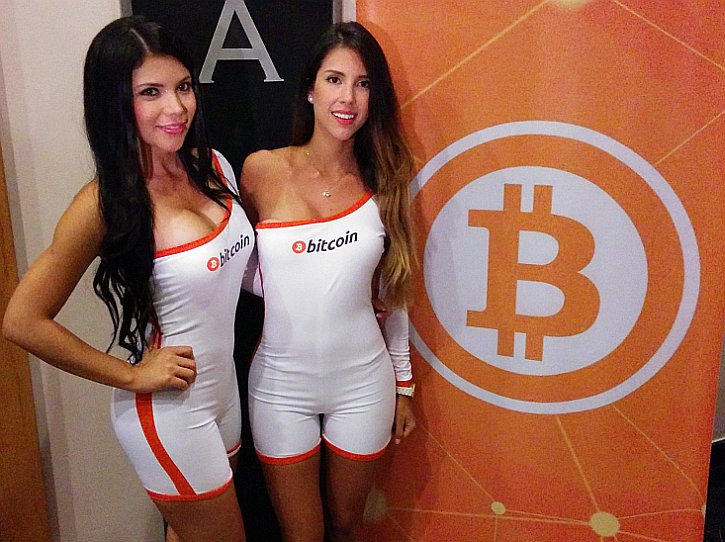 Surely you must have heard about Bitcoin, virtual currency that is traded outside banks and which enables anonymous electronic transactions. But how does it work and how can you get it?

Bitcoin (or BTC) was conceived as a currency and a tool for billing and payments. It’s purely electronic, and it has no physical form like real, metal coins. It can’t be also sent to a bank account, because it isn’t acknowledged as a currency by any government . It is available only in the virtual wallets that are connected together, which is called “blockchain”. With each transaction blockchain is automatically updated and recorded in the accounts of each wallet. Bitcoin can also be freely divided into fractions. Currently 1 BTC = 735,67 USD and this value is growing, so you can treat it as a future-proof investment.

How are Bitcoins created?

Bitcoins are created by “miners” or servers distributed among many users. Global Bitcoin network is not present on a single server. Instead, all the computing power necessary to carry out the transactions is created by special users – “miners” who are maintaining the network with their computers, install “mining” software on servers, and their machines automatically performs necesarry operations. There are tens of thousands of distributed servers and everyone can plug their computer into this network. In return, those users receive constantly a very small fractions of Bitcoin for lending their computing power. Formerly, connecting to the “blockchain mines” could be profitable, but now the amounts of BTC received by the miners are very low and would not cover the electricity cost of working servers. For this reason, among “miners” are mostly Chinese, who have access to very cheap electricity, mostly coming from solar cells. Everyone can buy complete servers with pre-installed software for digging Bitcoins, but as I mentioned – without access to very cheap or, preferably, free power, this would be not profitable.

Bitcoin mining servers sold by the Chinese on eBay

I want some Bitcoins, how do I get it?

If you can’t dig Bitcoins, you can buy it one of the many virtual exchanges. There are many sites that will allow you to purchase the virtual currency for real money – you have to be careful where you buy it though. You can also buy Bitcoin simply from someone who has it, for example from a friend.

To use Bitcoin, you’ll need special software. This Bitcoin wallet will be used to store cryptographic records of your funds. It is Open Source software, so everyone can see the code, so there are no hidden backdoors, which is very important from a security point. Software is installed on a computer, or possibly even your phone or tablet. If you already have BTC wallet and some money on it, you can pay it in many online stores, where Bitcoin is accepted. In addition to small and medium stores, recently also larger companies, like Dell, are beginning to accept this virtual currency. Bitcoin can be also used to pay for goods not only in the Internet – in larger cities, especially in Europe, there are ATMs that will allow you to exchange BTC for cash. 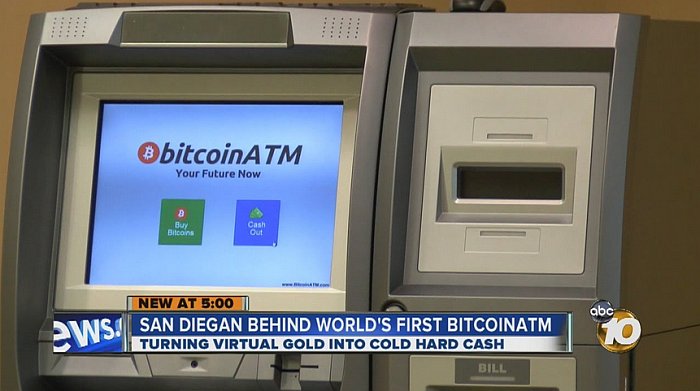 So what is the future of BTC?

There is a very high demand for Bitcoins now because this anonymous and decentralized currency is considered to be independent from governments. Only in the last 2 weeks price of BTC went sharply up by 30%, because Chinese rushed to buy it, after the their government announced, that all transactions in the standard electronic wallets (like their AliPay – similar to PayPal, but Chinese) will no longer be anonymous, and everyone who use this service will be registered. There is also growing list of entities and shops accepting Bitcoins as a currency, like Swiss city of Zug. Since there is constant general increase interest in e-commerce, we can expect that the BTC will be more and more widely used, and its value will increase. For this reasons, you should purchase some Bitcoin, if only to keep up to date with the latest technology and have a interesting investment portfolio, which would be even more useful in the future.